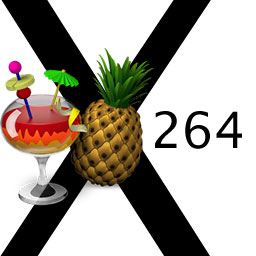 Some of you might find it odd that I made a separate post to talk about the settings in the Advanced tab of Handbrake. But rest assured, there’s a damn good reason why I chose to do so. The first tutorial was targeted at beginners. In essence, I’d say that the first tutorial was 80% handbrake and 20% some general info about videos and encoding. This tutorial would be about 20% Handbrake and 80% x264 video encoding and compression, as you need to know a fair bit about how x264 encodes video to completely understand the options in this tab.

Before going any further, let me make this clear; most users won’t need to mess around with these settings. The settings in this tab are just for those few users who like to tweak and fine tune the encoder’s settings for the video. You can get a decent output without using this tab.

Note: I highly recommend you to go through my article on Video Redundancies . I’ve written it as a precursor to this tutorial.

x264 is, as of now, the most popular and widely regarded as the best video encoder out there. No other encoder comes close to it in terms of quality at a given bitrate, and it is compatible with most devices too. Let us see now what it is that makes this codec so good.

To those who dont know the various redundancies that exist in a video and why eliminating them is important, check out: Video Redundancies .

To eliminate spatial and temporal redundancies, each macroblock in a frame is scanned first to identify the redundant information. These redundant information are then predicted by using various algorithms and are replaced by the “predicted” blocks, which ultimately results in a much smaller file size. Two kinds of prediction are used by x264 to predict the macroblocks in a frame:

H.264 standard defines 3 types of frames that can be used by the codec. These are:

The way the encoder arranges these frames together is called GOP(Group Of Pictures), starting with the I frame at the beginning. This, in turn is made up of mini GOPs beginning with a P/B frame. Now, consider an I frame to be of size x, a P frame 0.5x, and B frame 0.25x. For the following GOPs:

The advantages of using predicted frames are quite evident from the above example.

Note: As B frames need both previous and future frames as reference, the order of encoding for the third GOP in the above example would actually be: IPBB. After the I and P frames are encoded, the B frames would be encoded and put in between them. It should also be noted that many devices have a limitation on the maximum number of B frames that can be used(since decoding of B frames require a lot of computational power). Regardless of all these, the beginning of a GOP will always be signalled by an I frame.

Once the predicted frames are formed (by either Intra or Inter prediction), each block in it is subtracted from the ones in the actual frame to form the residual block. These residual blocks are then transformed using either order 4 or order 8 integer transform to output a stream of coefficients for each block. The transformed coefficients are then quantized, ie, scaled by a value obtained from the Quantization Parameter(QP). The basic idea is to reduce the value of the coefficient as much as possible. The QP defines by what extent each block is to be compressed. Higher QP values mean more compression but lower quality, and lower values mean less compression but higher quality. The quantized blocks are then entropy coded to finally obtain the output video file. This is a form of lossless compression method that is done at the end, to eliminate the coding redundancies.

One difference that you can observe when encoding videos (in Handbrake) using x264 in Constant Quality mode is that; while all other codecs will offer you a QP (Quantization Parameter) Slider, x264(and x265) will offer you an RF (Rate Factor) Slider. There is quite an inherent difference between the two.

Constant Quality encoding can be achieved by two ways:

So, which of these is better? Obviously CRF, as it can distribute bits in a much more efficient way than CQP.

The settings within this tab are unlocked by checking the “Use Advanced Tab instead” option in the Video tab. These settings allow you to fine tune your video by adjusting the various conversion parameters of the x264 codec. This tab is further subdivided into three sections: Encoding, Analysis, and Psychovisual. 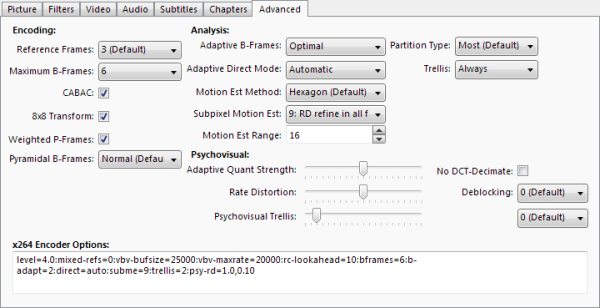 The Encoding section deals with video compression. It offers various ways by which your video bitrate could be further reduced.

This setting allows you to set the maximum number of successive B frames that can be encoded, after which an I or P frame has to follow for reference.

Enabling this setting allows the B frames to be used as reference for other B frames wherever possible, thereby increasing compression. Options of None, Normal and Strict are provided.

Enabling this option allows the encoder to detect fades in reference frames, and assign it a particular weight. If this is OFF, the encoder will be unable to see the similarity between frames in cases where a frame is simply lighter or darker from the previous frame, as the entire frame is changing. Turning this ON can improve compression in such cases.

Enabling this option allows the use of 8×8 blocks, rather than the normal 16×16 blocks, for prediction. This can improve compression by quite a lot(at least 5%).

To turn ON CABAC encoding, tick the “CABAC” checkbox. Unchecking it will use CAVLC encoding, by default.

This section contains settings using which you can control how x264 analyzes the source video.

Using the options in this setting, you can control how x264 makes the decision to use a B frame.

This setting specifies how motion vectors are calculated for each block. Calculating motion vectors for every block is a CPU intensive and time consuming process. x264 has a few tricks up it’s sleeve for this.

One of the things that make x264 far superior to other codecs is it’s amazing Motion Compensation capabilities. x264 even supports estimating the motion of a block by a non integer number of pixels, which is called Subpixel Motion Estimation. The advantages that this offers are quite obvious.

x264 has a variety of search patterns for estimating how each block of pixels have moved in successive frames.

This value specifies the maximum range in pixels that the encoder searches for a match. For Diamond and Hexagon pattern, this value ranges from 4-16. For Uneven Multi Hexagon and Exhaustive, this value can be extended beyond 16, which can be particularly useful for high motion scenes.

Each macroblock is broken down to form prediction blocks by the x264 encoder. There are 6 possible ways by which this can be done;

Each of these partitions are then represented using separate motion vectors. This partitioning is called mode.

The mode selection for each macroblock is one of the steps which contributes to x264s ability to give a great quality output at a low bitrate, but it is a time consuming process, especially if more macroblocks are partitioned.

By using the options in this setting, you can control how many macroblocks the encoder will partition. Options of Most, None ,Some and All are provided.

Enabling this setting allows x264 to use trellis quantization algorithm for rounding off the transformed coefficients, which can improve compression by a bit. CABAC must be enabled to use this. You can choose to use this either for encoding only or always(for both analysis and encoding). Choosing always can hit your encoding speed.

Using the settings in this section, you can control the extent to which the encoder will remove psychovisual redundancies.

DCT Decimation allows the x264 encoder to skip encoding any of the blocks which it views as redundant information. These blocks are the not written to the output file, effectively reducing the bitrate. Checking this option will prevent x264 from skipping such blocks. This is useful if you want to preserve the grain in your videos, which are otherwise removed by DCT decimation.

Adaptive Quantization is the process of using a different value quantizer for each block. As x264 uses CRF for constant quality(in Handbrake), this setting can be used to control how x264 distributes bits between the flat areas and the complex areas in the frames. 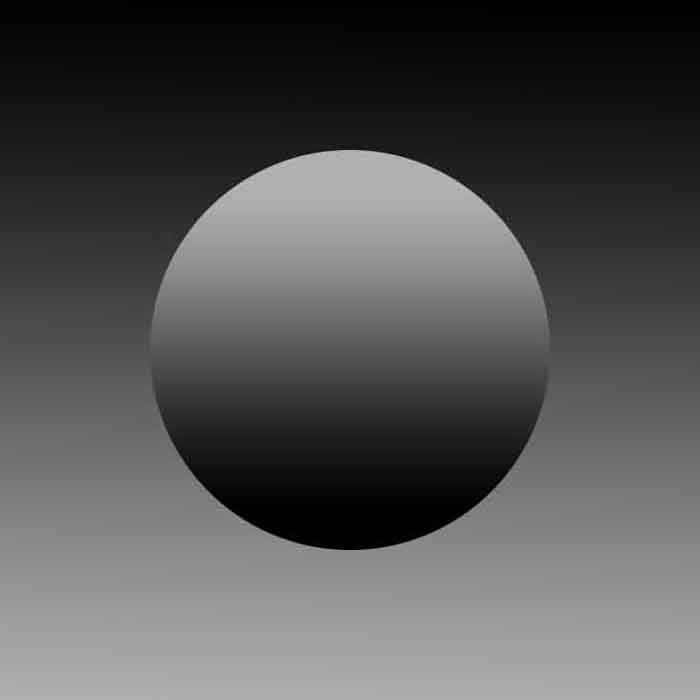 This setting adjusts the tradeoff between detail retention and actual video quality(the way the computer sees it). Higher values tend to retain the finer details(grain) at the expense of some loss in quality(undesirable blocking artifacts). The encoded video will thus, appear sharper and more detailed as compared to what it would have been if this was set to 0. To use this, subme should be 6 or higher.

This setting can be used to improve the sharpness and retain details by varying the strength function of the trellis quantization algorithm. The slider works similar to the Rate Distortion Slider. Higher values bias the finer details over the quality.

Does the same thing as the Deblocking Filter in the “Filters” tab, but in a much better way. There are two parameters that you could give as input to x264’s deblocking filter: Alpha and Beta. Alpha value control the amount of deblocking to be applied; higher values would give a softer image. Beta value is the threshold value with which the block is first compared before it is deblocked.

Note: The Preset and Tune values in the “Video” tab work by altering the Advanced x264 settings, and could be used as an alternative if you are intimidated by these settings.

Well, thats all there is to encoding videos using Handbrake. Always make it a practise to encode a preview first and try playing it on your intended device. Video encoding does take a lot of time, and you wouldn’t want to be that fool who spends hours encoding the entire video just to find that it doesn’t work on your device.

Apart from that, have fun encoding! Hope you found this tutorial helpful.