MSI suffered a few leak which were again redacted. later on MSI offered some official images with stuffs blurred out but leaving little to imagination.
The images we have here ranges form SFF to extreme high ends. 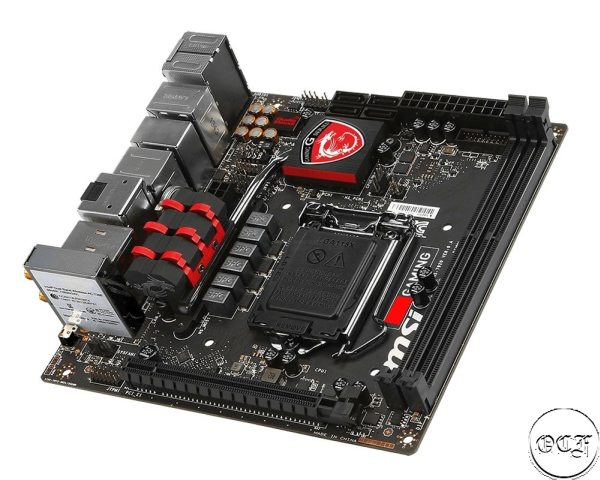 The IO looks completely backwards with Audio jacks at top and CLR_CMOS button at the button.The socket area sits low with the top being populated by the main power and SATA ports.

Then we have the extreme high-end Gaming 9 AC 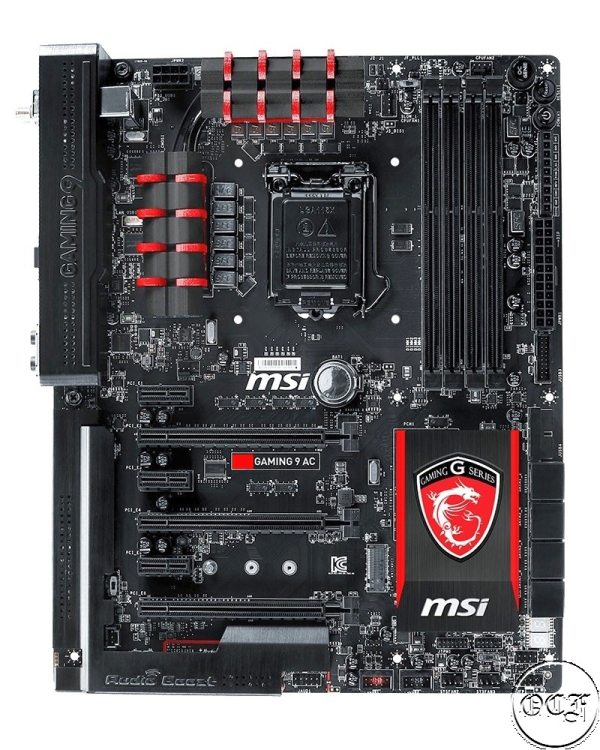 The rear I/O and audio section is covered by a shield, the sticking out bit being the WiFI module.
There are some overclocking feature like the OC genie button along with voltage read points.On storage side you have 8 Sata ports with a M.2 Slots.

There are few more board images released by MSI: 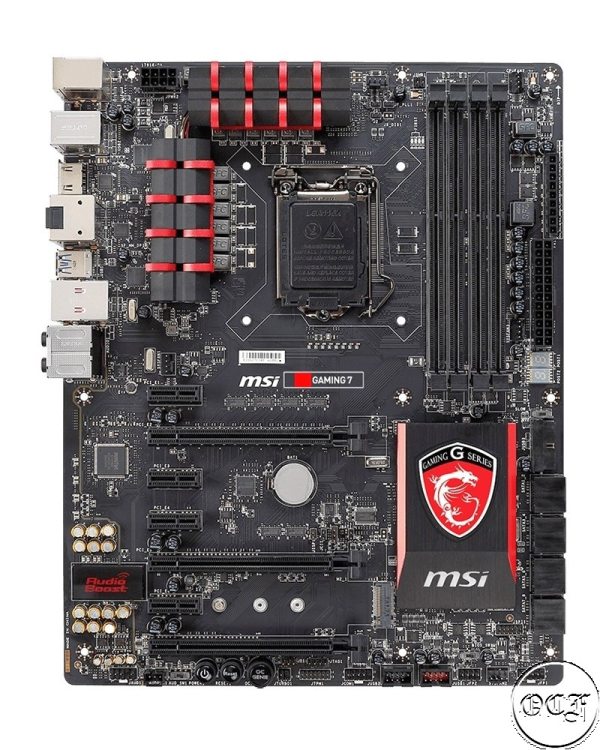 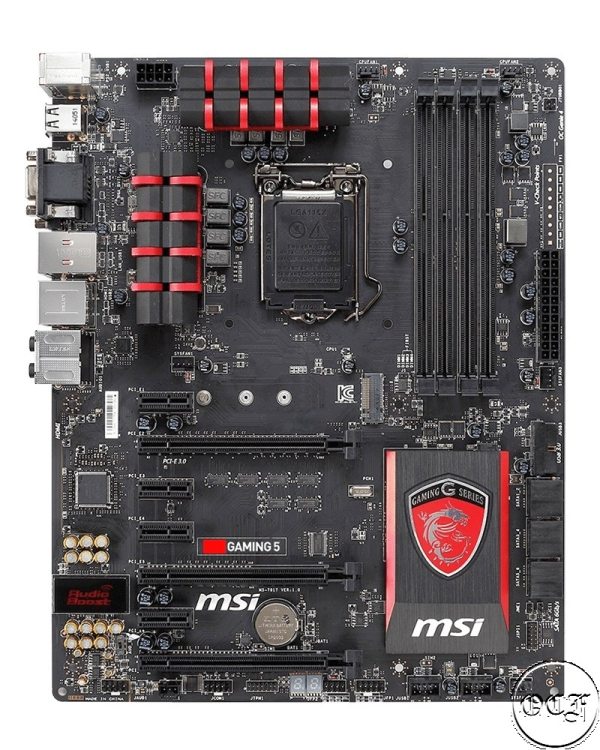 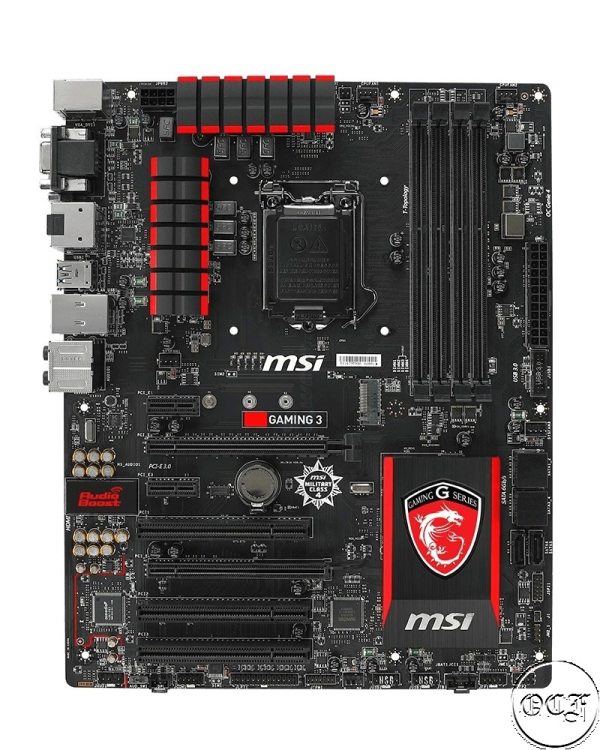