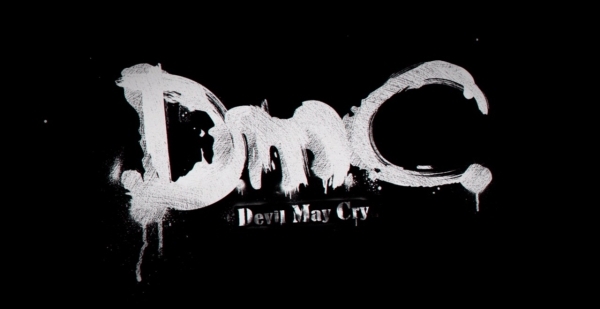 Hack and Slash is the only genre in which PC is deprived of quality games. Consoles have some excellent hack and slash titles like God of war, bayonetta, Ninja Gaiden , Heavenly swords, Onimusha etc. But when it comes to PC the only worth mentioning title till date is – Devil May Cry (and Darksiders too but still for me DMC3 > Darksiders). Though the 1st 2 games of the title were also console exclusive and the third title was a bad port still many PC gamers have loved and enjoyed the game as well as being in the boots of the protag DANTE and are playing it till date (me being one of them). DMC3 was very messy on a controller and keyboard controls weren’t great either but still many gamers loving it is the proof enough for a good game. DMC4 was a mild disappointment for many but still much better on PC with a full and proper controller support.

Then after 2 years of the release of DMC4 came the announcement of Devil May Cry aka DmC. The promo thus released on E3 didnt only irk many of the old and hardcore fans but also earned Ninja Theory lot of hatred from the lifelong fans of the series. Facing all of that the 1st thing Ninja Theory did was to change the face model of the new Dante and release interviews which talked about how this game was nt a sequel but more of a prequel/origin game. Undoubtedly Ninja Theory & DmC was surrounded with loads of critcism throughout the year since the day the new game’s trailer was released to the day the game released and somewhat even after that. No doubts its the most controversial and yet 1st major game release of the year 2013 on PC. The game released for consoles on 15th of January and as a common practice now 10 days later for the PC.

Now before i begin the review i would just like to share that i am a HUGE fan of the series and the protag DANTE and in the following review i wont only elaborate about the new game but also compare it to the older games of the franchise.